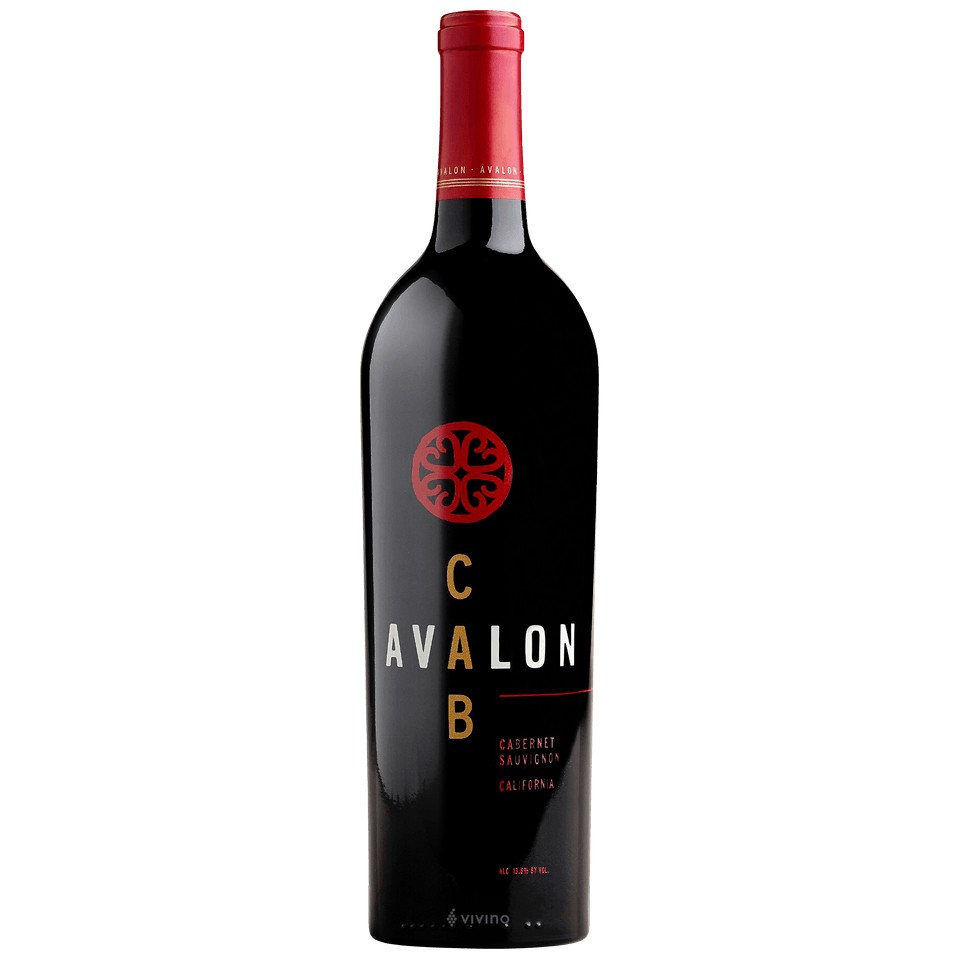 Juicy aromas of dark fruit, mocha and spices are found with suggestions of vanilla. On the palate, black cherry, red raspberry and plum are followed by a long and smooth finish. The ripe fruit and clean acidity of this wine make it a versatile food partner. Enjoy a glass alone or with your favorite foods such as grilled hamburgers, pizza and roast chicken. Avalon CAB celebrates the King of Wine, Cabernet Sauvignon.