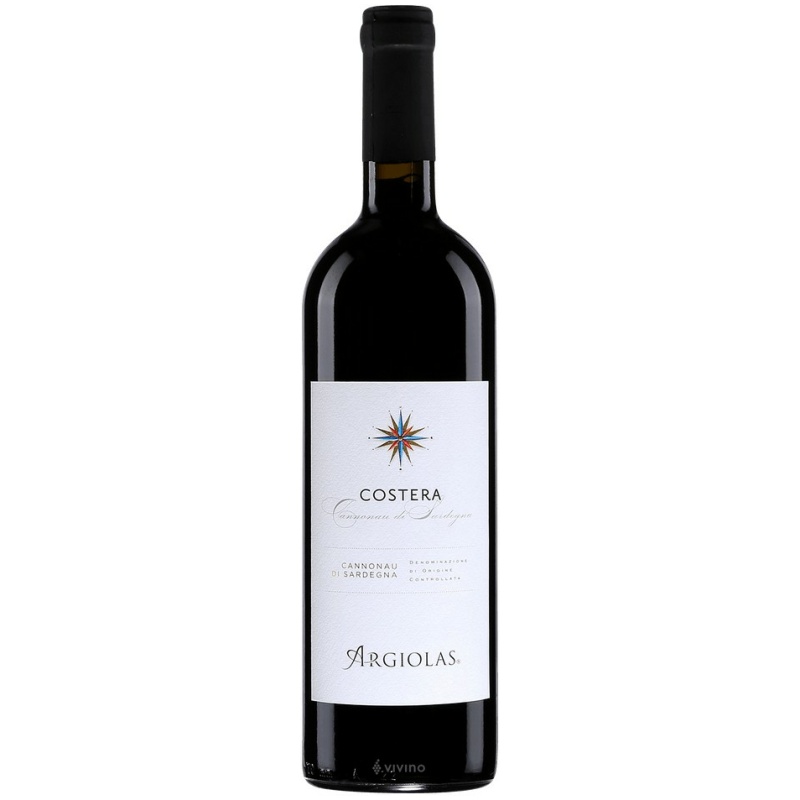 Looking for a Argiolas Costera and want it delivered to your door? You’ve come to the right store. We offer fast delivery with FedEx on all our products. Argiolas Costera is produced in Cannonau di Sardegna, Italy.

About the Producer: Argiolas

Argiolas is widely recognized as the most important winery on the island of Sardinia, off the west coast of Italy. It produces a large portfolio of award-winning wines, including the powerful and bronzing Turriga Isola dei Nuraghi IGT, based in Cannonau (Grenache), from the rocky vineyard of the same name. The property was founded and planted in 1938. Antonio Argiolas, considered the father of modern winemaking in Sardinia. He died in 2009 at the age of 102, which adds anecdotal weight to the idea that Sardinian wine promotes longevity. Argiolas is currently managed by Antonio's grandchildren and produces around 2.2 million bottles a year. Argiolas covers an area of ​​approximately 280 hectares (692 acres). ) vineyards, divided into several different properties on the gently undulating hills to the north and east of the city of Cagliari. A wide variety of grape varieties are grown in these vineyards, including the traditional Cannonau, Monica, Bovalle Sardo (Graziano), Carignano, Vermentino and Malvasia Bianca, as well as several international varieties. The portfolio includes around 20 other wines in different ranges and styles. including the Tenute Iselis label, as well as various sparkling wines, grappa, cotto wine and olive oil. Many of the island and IGT/PGI names are included in the proposal, including names such as Isola dei Nuraghi, Nuragus di Cagliari, Carignano del Sulcis and Monica di Sardegna, to name just a few. Turriga Rosso is the flagship of Argiolas and ages from 18 to 24 months in new French oak barrels and another year in bottle. The most elegant and aromatic Korem cuvée, made mainly by Bovale Sardo, is not far behind in profile.