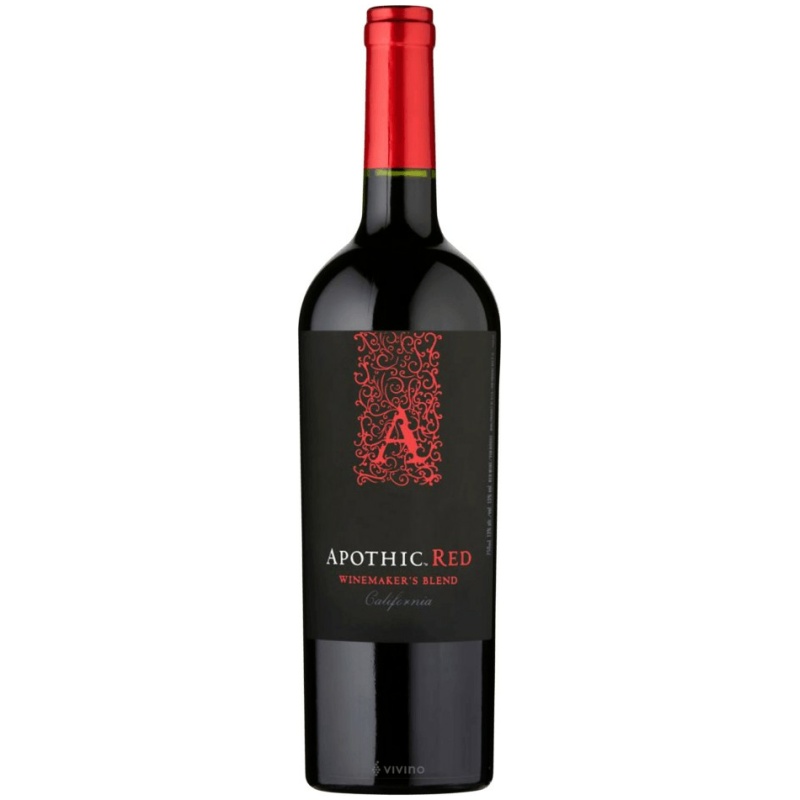 About the Producer: Apothic Red

Apothic Wines is a variety of wines produced by California's largest wine exporter, EJ Gallo. It all started with a wine, Apothic Red, which was launched commercially for the first time in 2010. The wine is a blend of Zinfandel, Merlot, Syrah and Cabernet Sauvignon, made in a full-bodied manner with notes of ripe fruit. The light style of wine was an instant hit, and apotic wines were followed by Apothic Dark, a fuller and more flavorful red blend, as well as white wines from Chardonnay, Riesling and Pinot Grigio. produced in 2014 and is a blend of 51 percent Zinfandel, the rest being Merlot, Syrah, Petit Syrah, Pinot Noir and Dornfelder. In February 2015, a limited edition red blend of Petite Sirah and Pinot Noir was sold as Apothic Crush. Other additions to the list include Apothic Rosé and Sparkling Red. Although the 2010 vintage is considered the first full-scale release (over 800,000 cases) of Tinto Apótico, the wine was first produced in 2007 by Gallo with a limited production of 15,000 boxes. The 2007 proposal received widespread praise from Robert Parker, who called it "one of the biggest deals I've ever done in California [...] The Hedonist's Dream [...]".