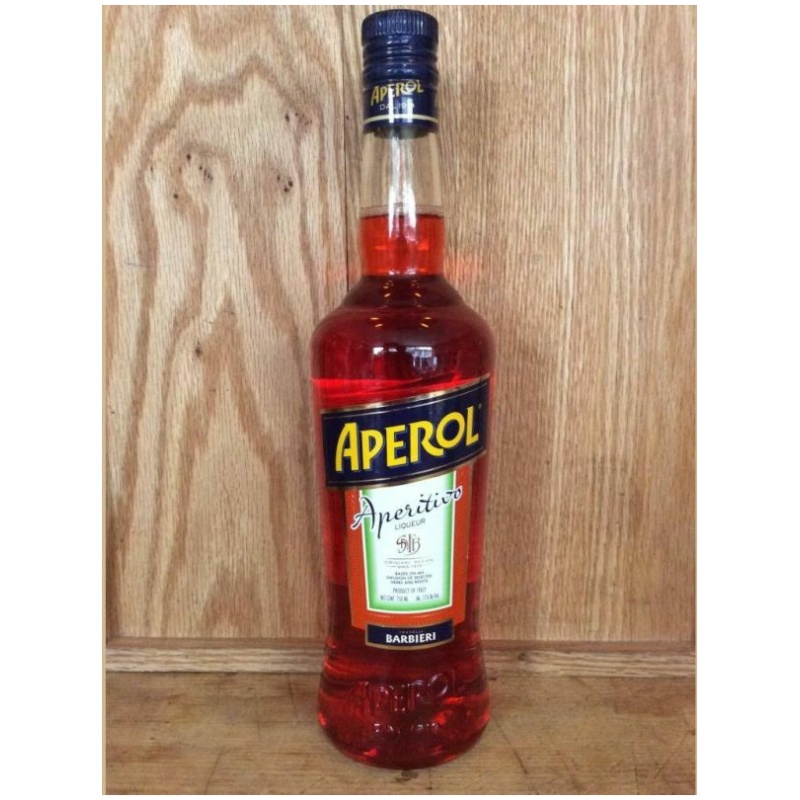 Discover the popular Aperol Apertivo 22 and have it delivered to your door today.

About the Producer: Aperol

Aperol is a sweet and sour Italian liqueur with aromas of orange, rhubarb and other herbs and spices according to the brand's secret recipe. Aperol was invented by the Barbieri brothers, who in 1919 decided to create an appetizer with a revolutionary low content. alcohol content of only 11% ABV in Padua, Veneto. In the 1930s, Aperol launched an advertising campaign to promote its low alcohol content and targeted the campaign specifically to women and fitness-conscious people. The 1950s saw the birth of the Aperol spritz, a three-part Prosecco and a two-part Aperol cocktail, culminating in some sparkling water. It was also the time when Aperol's first TV commercial, “Il Carosello”, aired, in which Italian actor Tino Boazzelli slapped his forehead and exclaimed, “Ah, Aperol!”. The 1980s was the era of the Aperol girl riding around Miami on her motorcycle, but the 1990s saw a shift in advertising with a series of paintings by Italian artist Lorenzo Mattotti. In 2003, Aperol was acquired by Gruppo Campari. Aperol sales continued to grow and in 2011 the brand launched a ready-to-drink version of Aperol Spritz (available in Italy, Austria, Belgium and the Netherlands). This year, the International Bartenders Association added Aperol Spritz - the official name of Spritz Veneziano - to its official IBA drinks list, which includes the most famous cocktails regularly prepared by professional bartenders around the world. This was done when more than 2,600 people gathered in Venice's Piazza San Marco to win the Guinness Book of World Records for "Biggest Aperol Toast". Aperol is currently distributed worldwide, with its main markets in Italy, Germany and Austria.