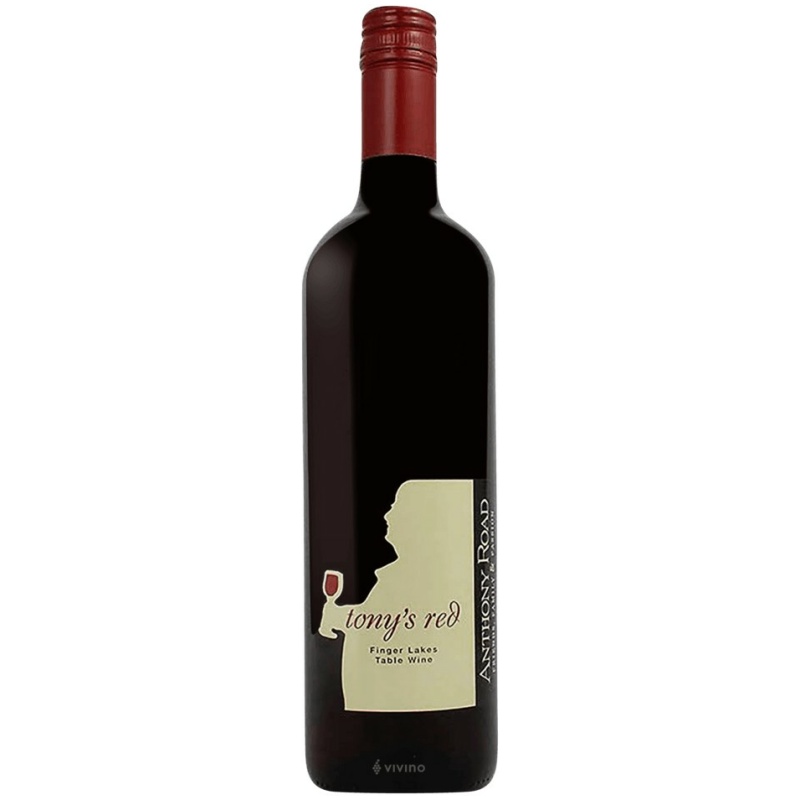 89
Robert Parker's Wine Advocate
The 2016 Cabernet Franc / Lemberger is a roughly equal blend aged for 15 months in used and mostly French oak. It comes in at 13.2% alcohol. One of the winery's popular labels, made since 2005, this year is slightly higher in alcohol than normal. Some of the higher years have shown well. It seems nicely concentrated for the level and the style, plus it still has lovely freshness and flavor. It is, of course, an FLX red, meaning that it is still lighter styled and not overly powerful. So, you can drink this right now. It finishes with controlled flavor, the fruit nicely lifted. It tastes great and is very elegant.