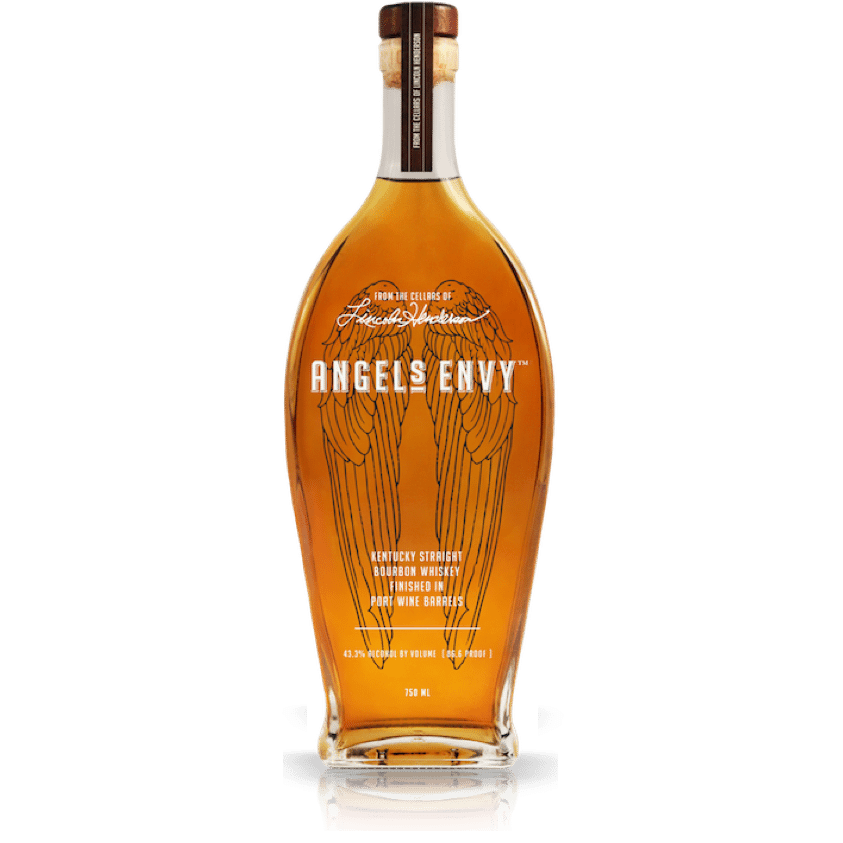 About the Producer: Angel's Envy

Angel's Envy is a trademark of Louisville Distilling Co., a Kentucky whiskey blender and bottler founded after Brown-Forman's retirement by master distiller Lincoln Henderson (who died in 2013) and his distiller son Wes. was acquired by Bacardi, making its first large-scale foray into Bourbon whiskey, previously playing an investment role in founding the company, which remained an independent company in which Wes Henderson and his son Kyle continued to participate actively. A new distillery is being built on the site of the former Yellowstone Distillery warehouses in downtown Louisville. According to the Spirit Journal by Paul Pacult, Angel's Envy Cask Strength Bourbon Finished in Barrels de Porto is voted the best spirit in the world. Other awards include 98 points from Wine Enthusiast magazine - the highest score for bourbon. Other products include a standard strength port finish, also produced at one or more undisclosed Kentucky distilleries, bourbon and rum-finished rye whiskey.