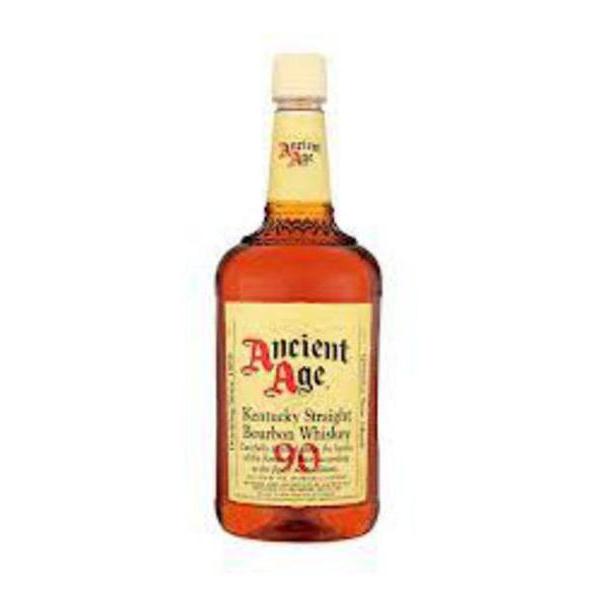 This bourbon has been highly esteemed since 1946. 80 proof and distilled from corn, rye and barley malts, it is soft and simple, yet strong in its own way. There’s a lot to love about this bourbon that has stood the test of time.

About the Producer: Buffalo Trace Distillery

Buffalo Trace Distillery is a historic manufacturer based in Frankfurt, Kentucky. It has been known by many names throughout its history, but claims to be the oldest continuously operating distillery in the United States, with records dating back to 1775 and the oldest building dating back to 1792. Stay open for making medicinal whiskey. New Orleans-based Sazerac Company bought the company in 1992. Buffalo Trace Straight Bourbon whiskey was launched in 1999, when the distillery changed its name to George T. Stagg, although the name has survived on pure bourbon, which is still produced in the distillery. the distillery produces a number of other products, including Col. EH Taylor, Ancient Age and Wheatley's Vodka. Sazerac Rye, Blanton's, Old Rip van Winkle and WL Weller are some of the most famous brands that originate from the distillery but are distributed through Sazerac or other associated companies. stills come in all shapes and sizes, and there are 75 different locations where the kegs are aged.