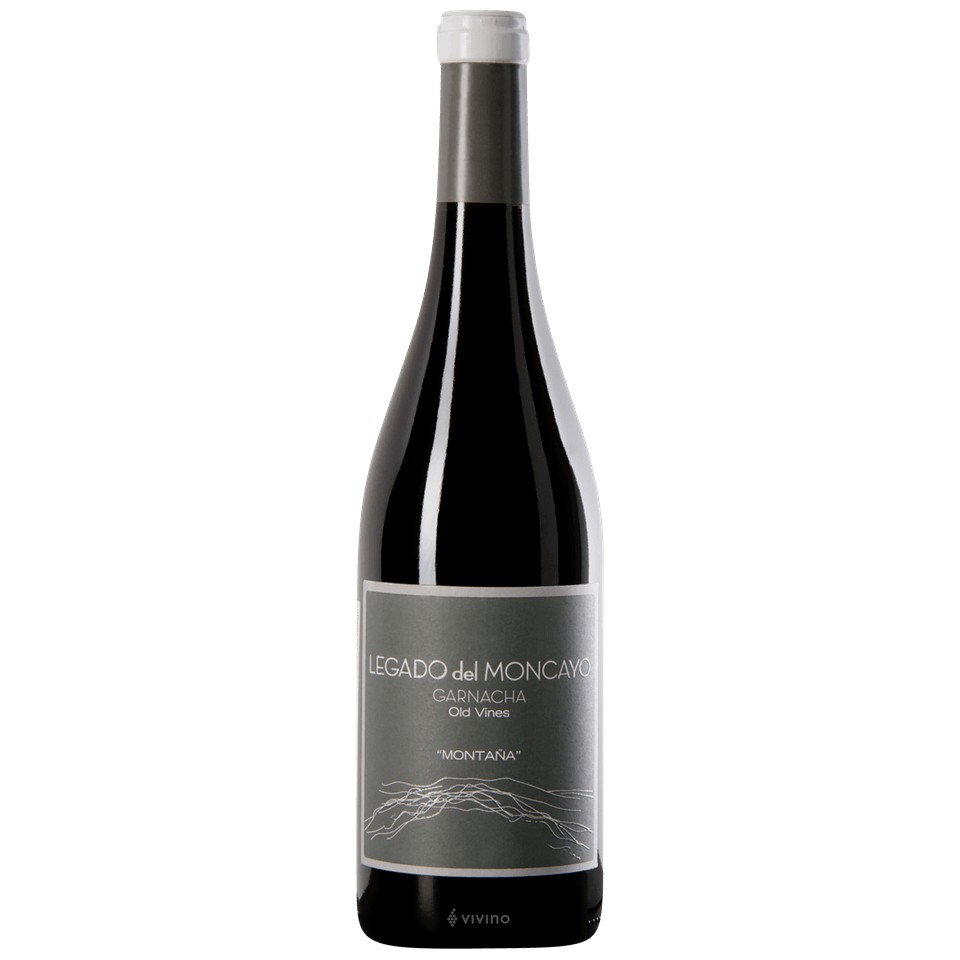 About the Producer: Bodegas Alto Moncayo

Bodega Alto Moncayo is a Spanish winery in Campo de Borja, known for producing wines exclusively from the Garnacha grape. Alto Moncayo vineyards cover 92 hectares (227 acres) around the vineyards, founded in 2002 through a partnership between Andalusian producer Jorge Ordonez, Australian winemaker Chris Ringland and Bodegas Borsao, one of the appellation's largest and most influential producers Borja Field. the city of Borja in the center of DO. These vineyards are located at the foot of the Moncayo massif: namely Ainzon, Fuendehalon and Tabuenca. The vineyards are located at an altitude of 490 to 790 m above sea level. The rock-rich soil is composed of limestone, marl and shale, which are formulated to provide excellent drainage and promote deep roots in the water-retaining clay layer. The climate of the region as a whole is a dry and cool continental climate, which is advantageously influenced by the Atlantic and Mediterranean, depending on the season. Alto Moncayo produces three wines, all from old Garnacha vines of various ages. The oldest vines are up to 100 years old and are used in Aquilon cuvée, while the average age of vines harvested for Alto Moncayo and Veraton is slightly younger.