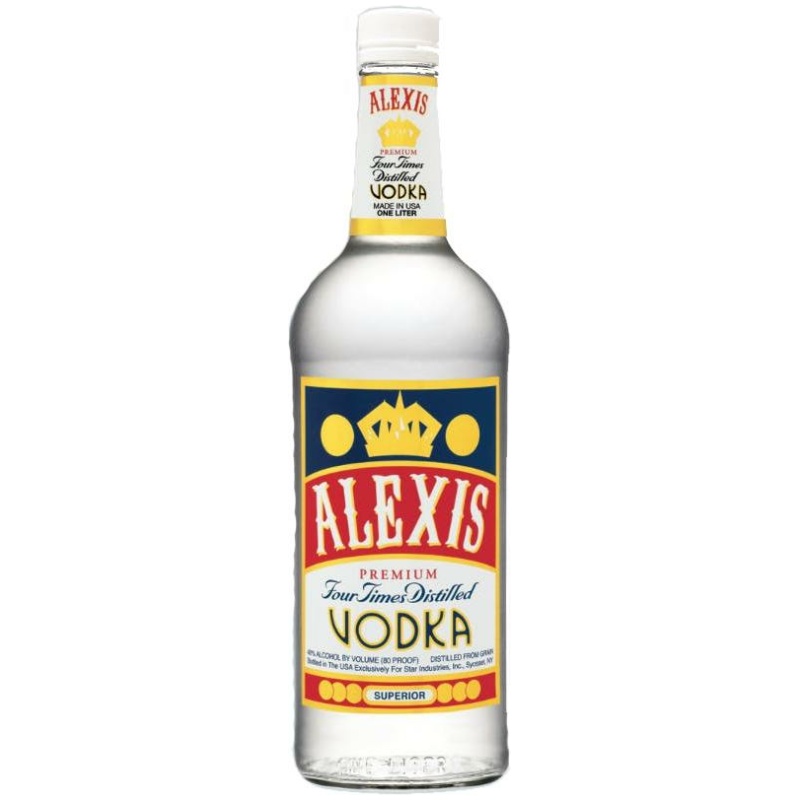 Alexis Vodka is an American vodka made of exceptional quality ingredients. This drink is distilled for a smooth, robust taste after being carefully chosen for its unique flavor character.

Made in the USA, Alexis Vodka is a grain-based vodka created to deliver a colorless, odorless, tasteless drop at an affordable price point. The result is a fantastic drop that is popular as a party mixer vodka. Alexis Vodka is a proud American vodka and a favorite among New York locals.