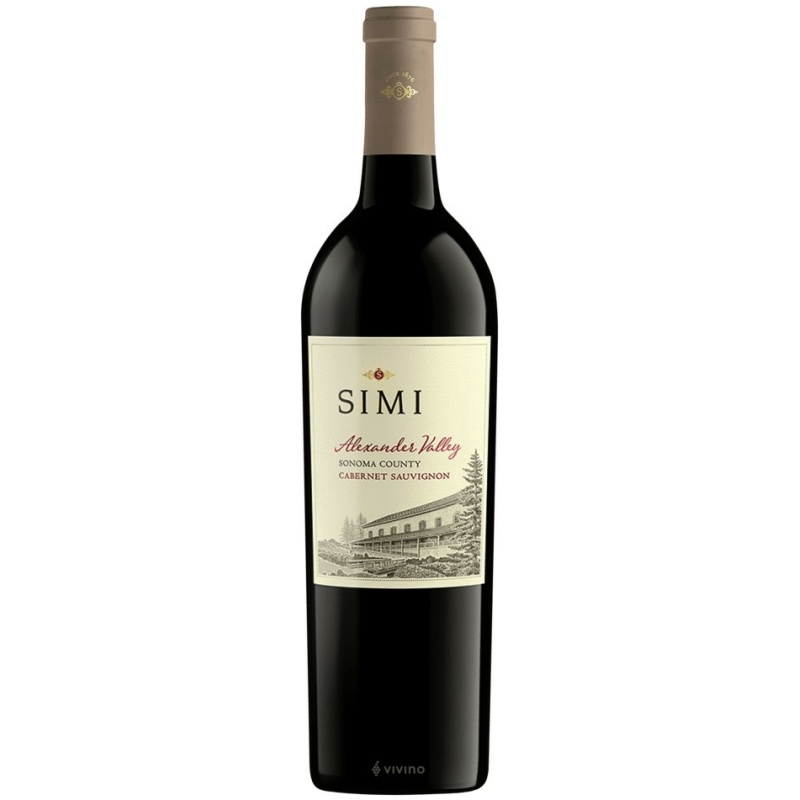 About the Producer: Alexander Valley Vineyards

Alexander Valley Vineyards is a California based wine producer based in Alexander Valley. It was founded in 1962 by Harry and Maggie Wetzel and specializes in producing a variety of red and white wines from vineyards on both banks of the Russian River. Production is concentrated in Cabernet Sauvignon, but the estate also produces wines from Chardonnay, Zinfandel and Merlot. After buying Cyrus Alexander's historic estate in the Alexander Wetzeli Valley, the vineyards were planted and the first Cabernet Sauvignon was bottled in 1968. In 1993, an outbreak of phylloxera drew the property's attention to growing the most suitable grapes for the region. , having been planted Chardonnay, Merlot and Zinfandel. The Wetzel family property today comprises over 283 hectares (700 acres) with different mesoclimatic conditions, heights, outcrops and soil types. The grapes come from vineyards in several of the North Coast's most famous AVAs, including Alexander Valley, Dry Creek Valley and Mendocino County. Alexander Valley Vineyards produces a wide range of wines from different brands, including the flagship Cyrus wine. Cyrus' first vintage was released in 1995 and is a blend of predominantly Bordeaux style Cabernet Sauvignon with small amounts of Merlot, Cabernet Franc, Petit Verdot and Malbec. Alexander Valley Vineyards also produces a variety of blended and varietal wines under the Estate Wines and Alexander School Reserve labels.