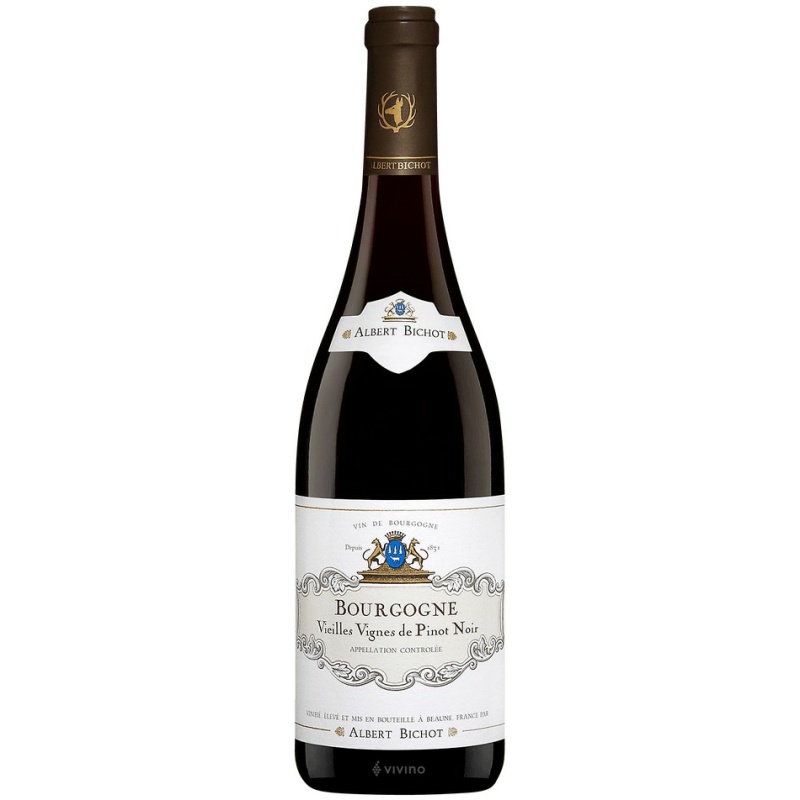 93
Decanter
Clos des Maréchaudes is an excellent monopole holding in the lower part of the hill of Corton. It's quite a warm site but the richer soils preserved precious water in 2017 and have produced a wine that's fresh, balanced and detailed, with adroitly integrated 40% new wood and underlying grip and backbone. Drinking Window 2021 - 2027
91
James Suckling
Wonderful black-raspberry aromas leap out of the glass of this cool and silky Aloxe-Corton. The healthy tannin structure only shows slightly in the finish, making this a very appealing red Burgundy to drink young. Drink from 2020.
90
Wine Spectator
Sweet oak aromas lead off, followed by cherry and berry flavors. Chunky and on the austere side, but offering enough sweet fruit and length for balance. Features a lingering, spicy finish. Best from 2021 through 2032.

About the Producer: Albert Bichot

Domaines Albert Bichot is the main Ongocyante owner of a house and family property in Burgundy, founded in 1831 and now based in Beaune. Unsurprisingly, the focus is on Pinot Noir and Chardonnay grape varieties; The company also produces red wines from Gamay grapes in Beaujolais, in the south. The company owns more than 100 hectares (247 acres) of organic vineyards, divided into six farms. Domaine du Pavillon in Pommard includes Corton Grand Cru Monopole Clos des Maréchaudes, while the flagship wine of the Nuits-Saints-Georges-based Domaine du Clos-Frantin is Vosne Romanée Premier Cru Aux Malconsorts. Château-Gris, also in Nuits-Saint-Georges, has two monopolies (one-owned vineyards); Premier Cru Nuits-Saint-Georges red and "Les Terrasses" rustic white. North of the Côte d'Or in Chablis, Château Long-Depaquit controls the Grand Cru Monopole La Moutone. The most recent acquisitions are Domaine Adélie in Mercurey and Domaine de Rochegrès in Moulin-à-Vent in Beaujolais. The grapes also come from a network of long-standing growing partners, who are cultivated according to strict standards of health, yield and quality of the grapes, in line with the property's winemaking practice. The Colbert winery in Beaune specializes in the production of all regional wines (eg Bourgogne Pinot). Noir), white wines (except Chablis) and some red wines of national level.