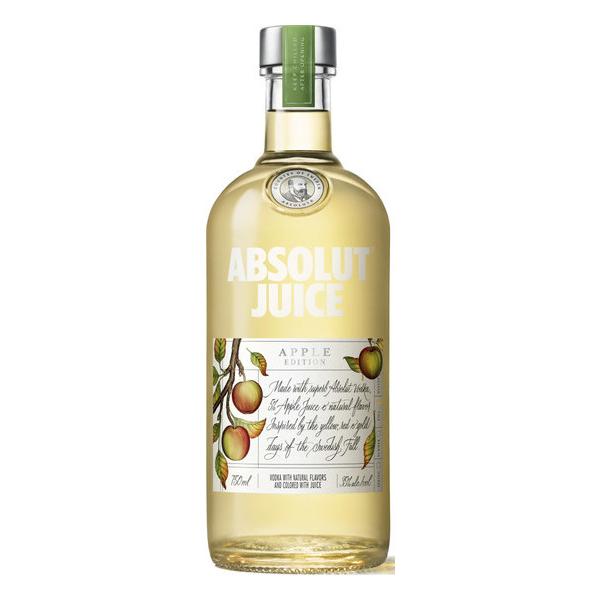 Discover the popular Absolut Vodka Juice Apple and have it delivered to your door today. Absolut Juice Edition is a cocktail produced with premium Absolut Vodka from a single source, fresh strawberry or apple juice, and natural flavors. Water and winter wheat are used to make Absolut Vodka. The water originates from a deep well in Hus that is free of contaminants. Winter is different from other crops in that it is planted in the autumn and harvested the following spring. In the days between, it develops its hard grit beneath the Swedish snow. Fertilizers are also used sparingly.