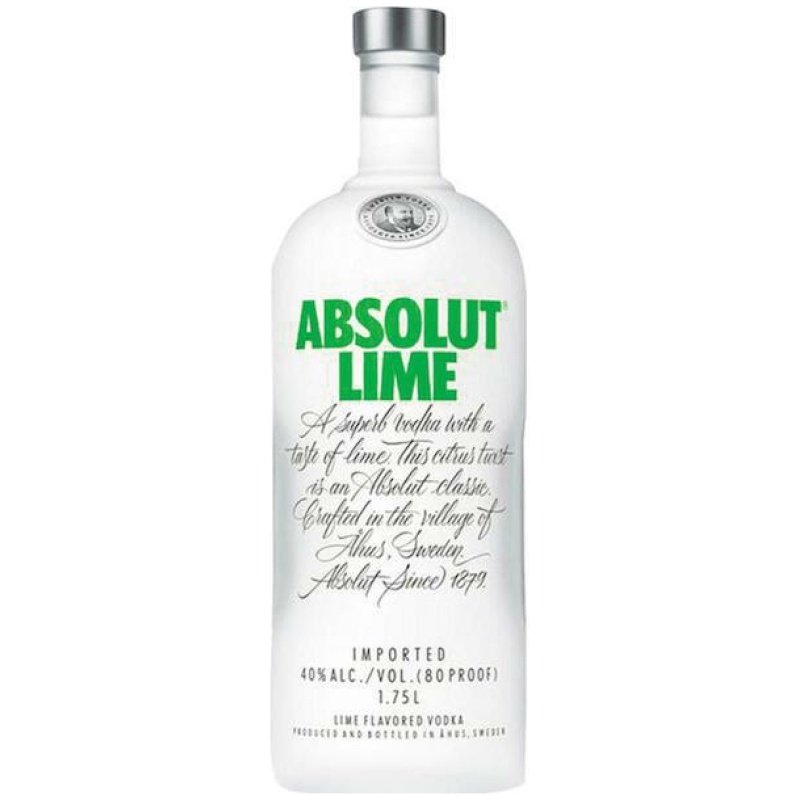 About the Producer: Absolut

Absolut Vodka is one of the biggest brands of spirits in the world. The vodka brand is known for its flavored versions, including Citron, Kurant and Pepper. Many of them have achieved high marks in international alcoholic beverage competitions. Absolut is especially known for its marketing, which includes links to the arts (especially Andy Warhol), music and the film industry. Advertising based on the distinctive shape of the bottle started around 1980 and is considered one of the oldest advertising campaigns in history. The line is produced in Åhus, southern Sweden, where Absolut Rent Brännwein was founded in 1879 - the word vodka didn't appear in Sweden until the late 1950s. Company founder Lars Olsson Smith was a teetotaler, but he saw one opportunity to produce high quality spirits in the region's abundant wheat fields. In its modern form, Absolut appeared on store shelves in 1979. Today, annual production is around 100 million liters. In 2008, Pernod Ricard bought Absolut from the Swedish state alcohol monopoly, which had owned the brand since 1917.