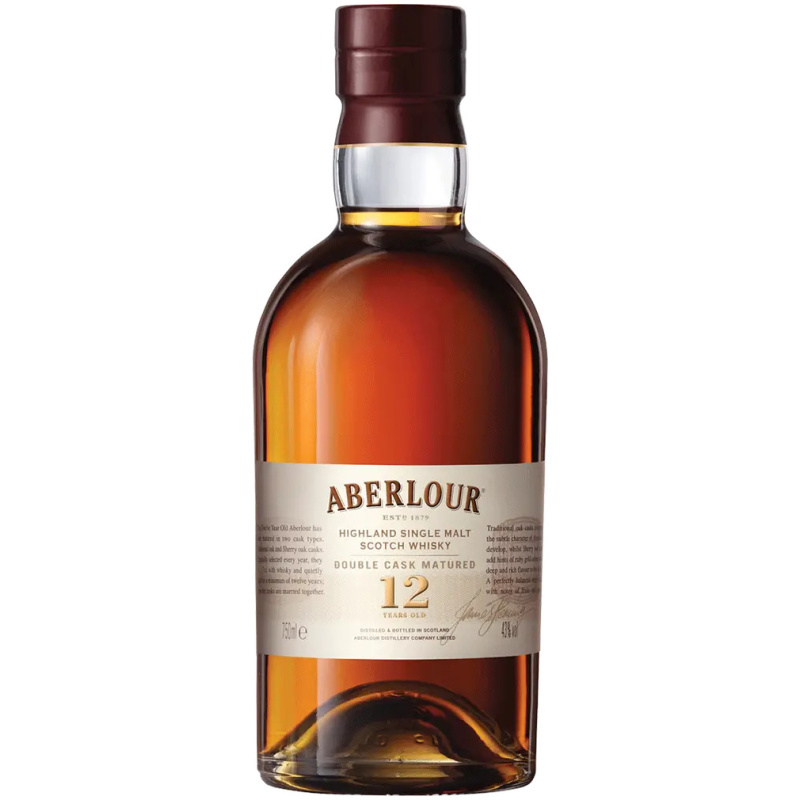 Bourbon and sherry casks were used to age the whiskey. Apple and other orchard fruit notes are soft and rounded. Rich chocolate, toffee, cinnamon, and ginger scents are complemented with sherry and fruity smells. The finish is warm and lingering.