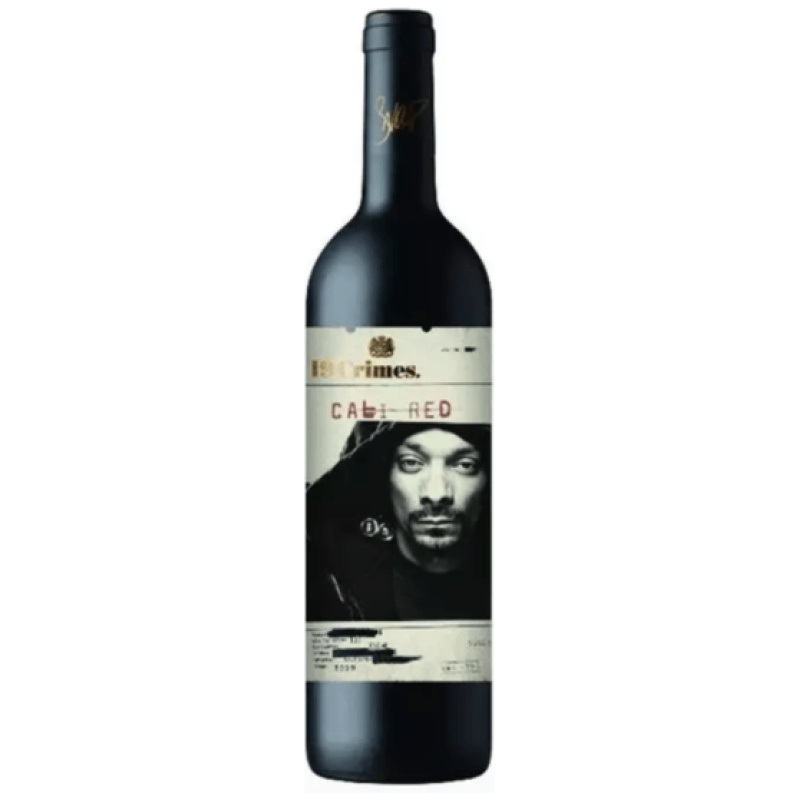 Full and dense, with strong black & blue fruit notes up front from the Petite Sirah, complemented by bright red, slightly candies fruit in the background from the Zinfandel. The darkly toasted oak ties it all together along with a slightly sweet finish.

About the Producer: 19 Crimes

19 Crimes is an Australian wine brand founded in 2012 by Treasury Wine Estates. Its focus is on inexpensive red blends made from grape varieties such as Cabernet Sauvignon, Shiraz, Pinot Noir, Grenache, Dourif and Mourvèdre. They usually contain a small amount of residual sugar and are intended for occasional consumption at a young age. The label's name derives from the historic practice in England of sending convicts to correctional colonies in Australia. The “19 offences” section refers to specific offenses that were punishable by automatic transfer to the Australian penal colonies between 1788 and 1868. While 19 is the number of offenses for which this penalty is often imposed, historically, there have been many more offenses for the which the same penalty was imposed. All 19 Crime vials have photos of real convicts brought to Australia. Wine grapes come from different wine regions in Australia and are often referred to as Southeast Australia or Victoria.